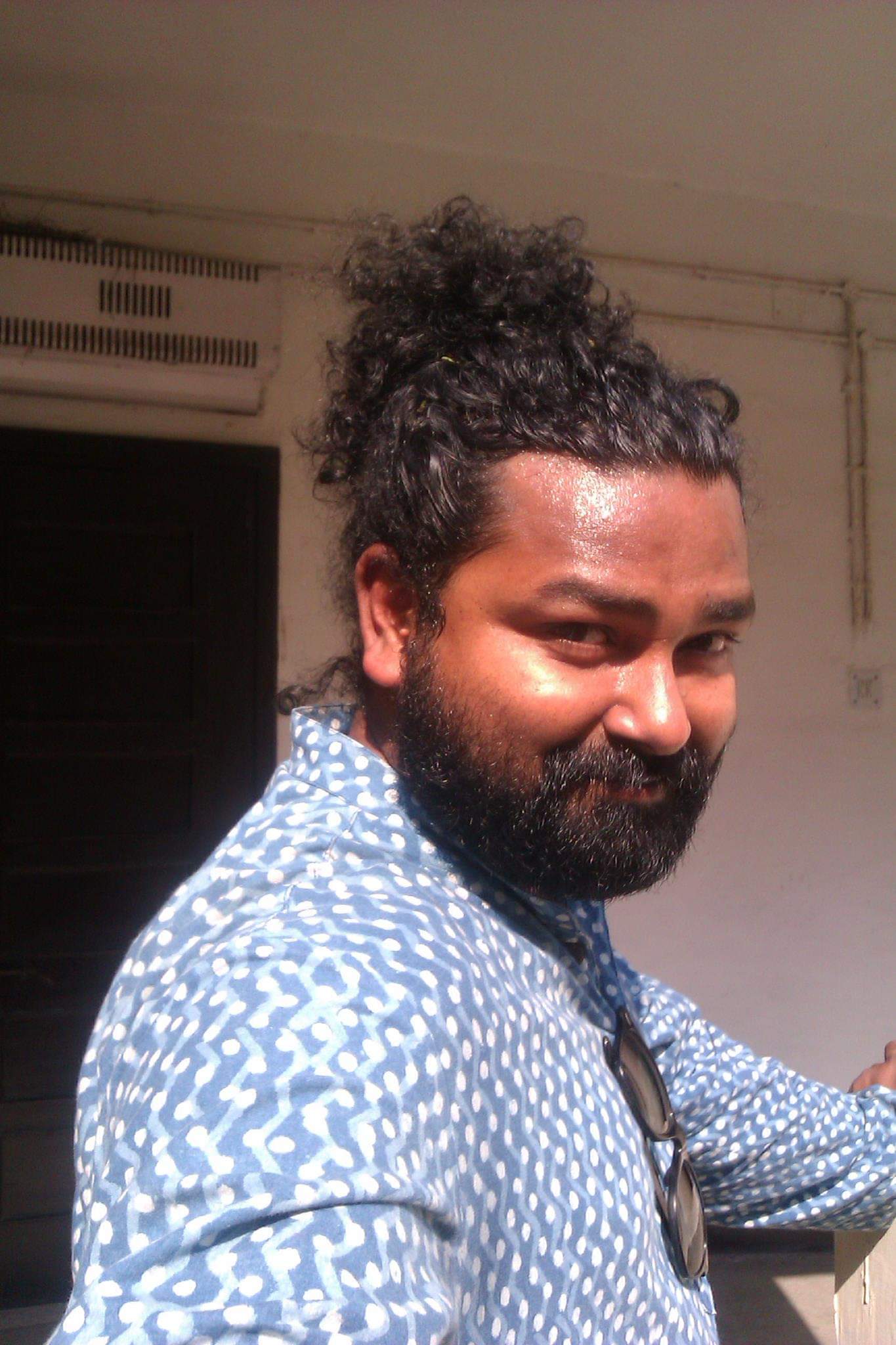 At present, he is working on his doctoral thesis that broadly concern the convergences and divergences between theatre historiography, aesthetics of the oppressed, performativity, displaced population, idea of community, citizenship and identity, with special reference to Independence movement in India, Partition of Bengal and Caste question. In this project, he proposes to examine the idea of Performance as Kinesis, and the possibilities of writing histories from corporealities of the minoritarian perspectives, where mostly the absence of written sources facilitates one to approach history from the embodied lived experiences of performance.

Administrative Positions Held/Participation in the Corporate Life of Educational Institutions