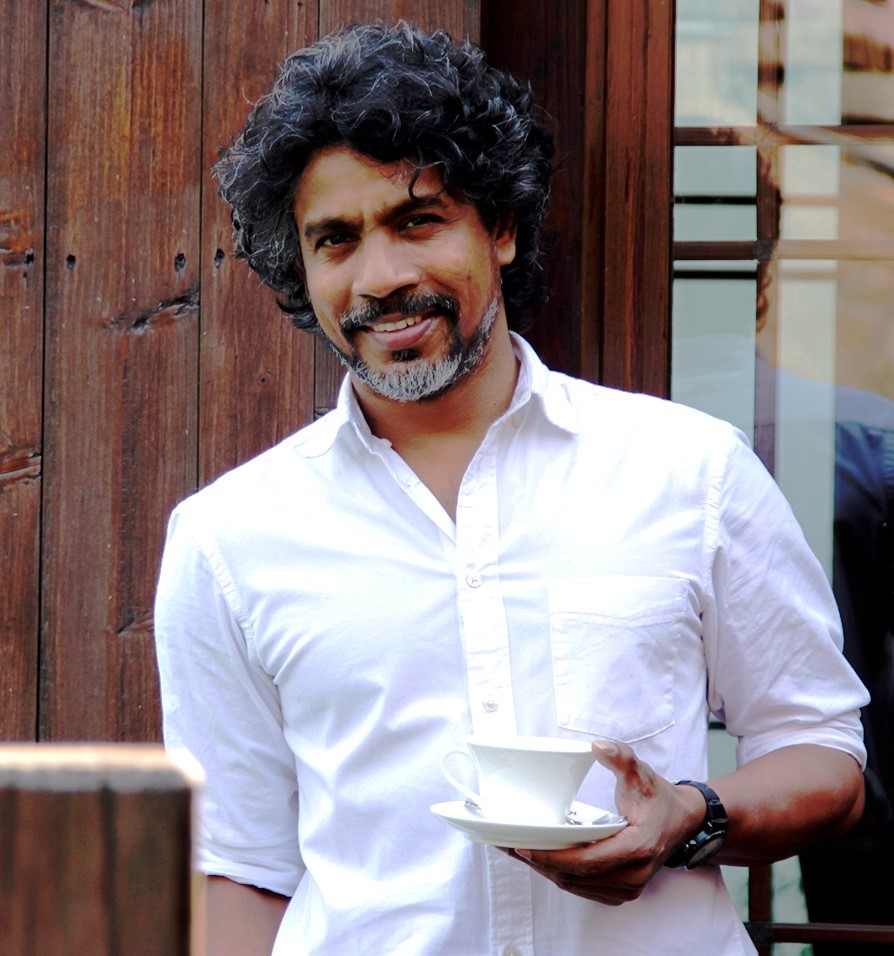 2008- PhD (Yet to be awarded) Wimbledon College of Art, University of The Arts London

Dissertation: Scenography as a moving installation.

Dissertation: Transmutation process of adapting a drama from a novel.

Directorial works along with its scenography.